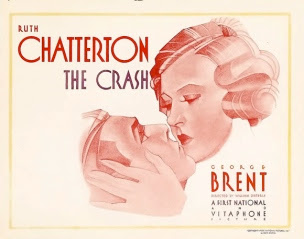 Every decade has a couple of years that surpass the others in terms of the number of quality films released. During the 1930s, Hollywood in 1932 and 1939 really outdid itself. "The Crash" (1932), directed by William Dieterle, is a gem of a film, completely forgotten but a well worth seeing. And the best part is that it tells a complete tale, even including subplots, in under an hour! Despite, or perhaps in part because of, its brevity, you'll likely be touched by the absolutely stunning acting by virtually everyone in the cast. 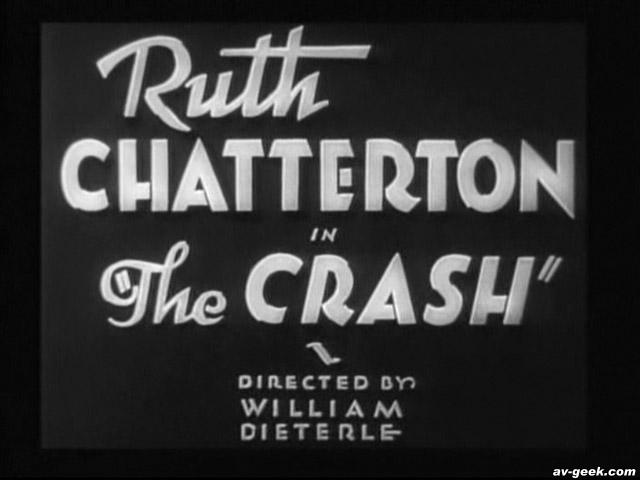 Ruth Chatterton and George Brent - married in real life at the time - play Linda and Geoffrey Gault, a wealthy couple without a care in the world. But it is October 1929, and Geoffrey likes to play the market. Unfortunately, he has no aptitude for it, going on tips from one of Linda's "friends" who does have such aptitude. But that well runs dry, with disastrous effects for all concerned. How everybody copes with the Gaults' change of fortune - and it effects quite a few people - forms the balance of the film. 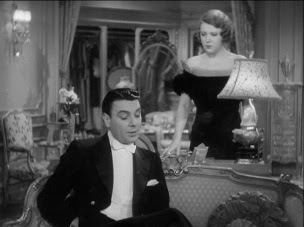 Chatterton, pushing 40 but still a quite fetching leading lady by any standard, is marvelous as the mercenary wife who ultimately finds that, in fact, she actually does have a heart. She obliviously flounces around in furs and fancy dresses while the world collapses around her.  Brent also is fine as her somewhat dim husband who may not have any business sense, but finds a way to melt Linda's heart anyway. Along the way, we meet Ronnie Sanderson, played effortlessly by Paul Cavanagh, a wealthy Australian suitor for Linda's affections, and John Fair (Henry Kolker in a masterful turn) as Linda's older in-the-know "friend" who figures prominently in the survival of the Gaults' marriage. 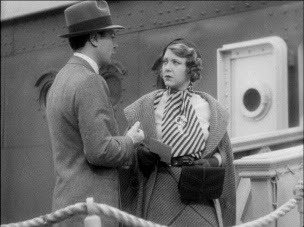 The film has a formulaic set-up, but due to an economical and inventive script, avoids descending into cliché. Everything revolves around what Linda really wants, and how she can get it. It is a remarkably sour take on women and what motivates them.  Her result of all her insight leads to her inevitable conclusion that her happiness requires cold, hard cash. Cynical in the extreme the viewpoint may be, but the rawness serves to make the appearance of actual (if somewhat lukewarm) affection at the climax stand out all the more. 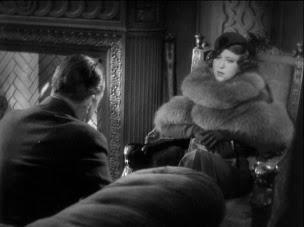