Tony Curtis stars in "Don't Make Waves" (1967), an odd look at Southern California at a major turning point in American culture. The forces of the past, typified by the businessman played by Robert Webber with his wealthy wife (Joanna Barnes) and klutzy mistress (Claudia Cardinale), meet the forces of the present. They are represented by surfer girl Sharon Tate, curiously also called Malibu, and her muscle man boyfriend played by David Draper.

Now, everyone knows what happened to Sharon Tate. Let's just celebrate the woman and her performance on this page. 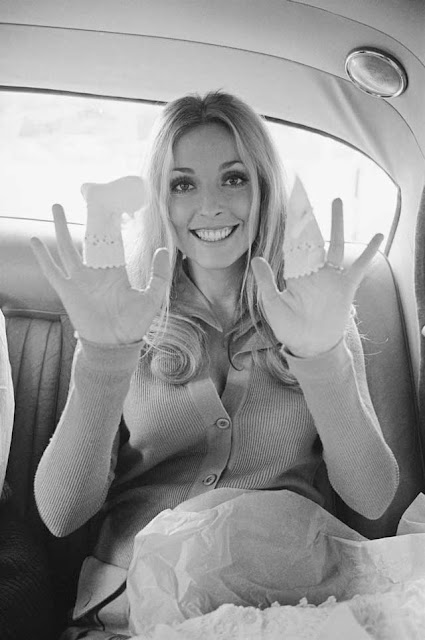 This collision is put into physical form at the film's climax when all of the film's principals resolve their problems in a house that is falling off a cliff onto the beach. Tony Curtis provides a sort of bridge between the generations, "dropping out and dropping in." 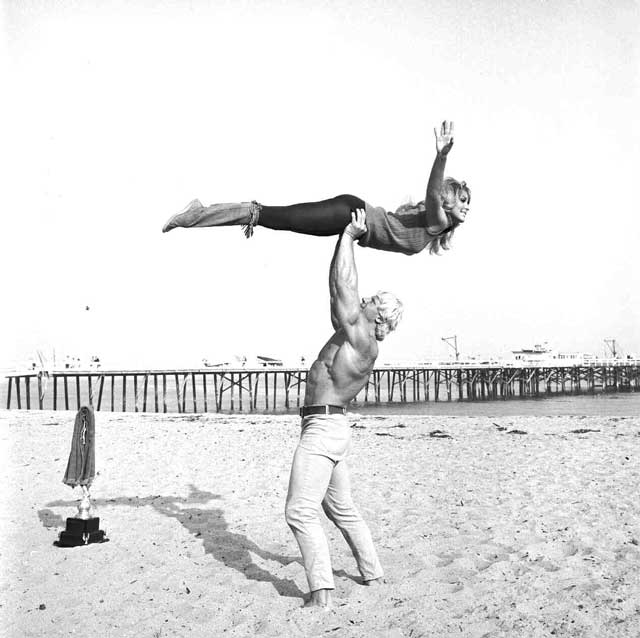 Yes, it's an odd film. Perhaps the best thing about "Don't Make Waves" besides Sharon Tate is the title track by the Byrds, who also make a cameo appearance. The plot doesn't make sense, basically, it's an updated Doris Day/Rock Hudson romantic comedy which falls completely flat. Curtis, forced to play a comic role without being given much comic dialog, does an okay job, but his relationships with the women are empty. Draper pauses over his lines as if he is reciting Lincoln's Gettysburg address, and Webber is a major downer every time he appears on the screen.

The trampoline scenes are the best in the film.  I understand that a stunt double did some of that for Sharon Tate, but she also clearly did some of it herself, as she is very recognizable. 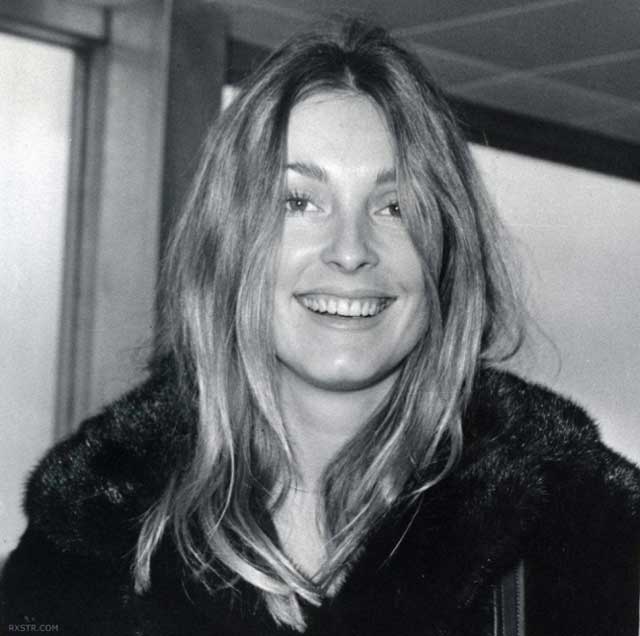 Sharon Tate is the prime reason to watch "Don't Make Waves" in the 21st Century. If Claudia Cardinale didn't feel upstaged, well, she should have. Tate is magnificent. Her opening scenes are the best, when she is helping Curtis recover from a surfing accident and then bouncing on a trampoline. She reminds me of Bo Derek a dozen years later in "10," they have the same bronzed look and angular facial features. Another connection between this film and "10" is the presence of Webber, and in both, he serves as a complicating factor. Dudley Moore brilliantly took on the Curtis role in "10" and showed what could have been done here, highlighting his crazed lust and with a more comic and less romantic attitude than the sometimes suave, sometimes hyperactive, always edgy Curtis.

These pictures don't really do the film justice.  Sharon is magnificent in many, many ways. 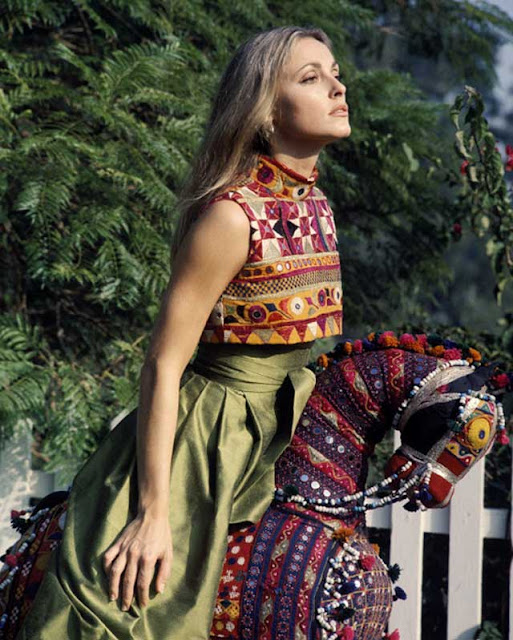 The best reasons to watch this include if you are a die-hard Tony Curtis fan, if you like stunning California beach blondes like Sharon Tate, or if you want to see an unspoiled Malibu of the '60s. Actually, all else aside, "Don't Make Waves" is wonderful as a glimpse at a California coastline before it became over-developed when it was still reasonably innocent. That may seem naive when referring to California of the 1960s, but we are talking about innocent relative to today, not innocent relative to some pastoral perfection. Any of these reasons suffice for me to enjoy "Don't Make Waves," and anytime you can think of a few reasons to see a film, it's worth seeing at some point. As mentioned, you also might like the Byrds' title tune or the whole idea of '60s beach films. Or, perhaps some subtle bits by the assorted pros in the cast (Tony Curtis casually wears a toga-like outfit at one point that hearkens back to "Spartacus," Jim Backus shows up as himself for a cameo, Edgar Bergen does a bit) will amuse you, there are all sorts of little gems in "Don't Make Waves." Not a bad film to see some night. 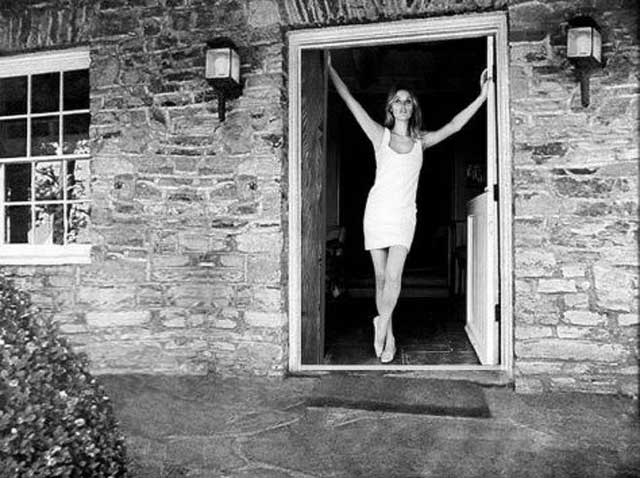 Director Alexander Mackendrick apparently was trying to poke fun at assorted "wacky" aspects of the emerging Southern California youth culture (astrology, surfing, precarious real estate), but there aren't any punchlines and what humor exists is droll, understated and implied. It's a pretty film, with pretty women and stunning scenery, that's the top reason to see this one. You won't be disappointed.