"The Lover" (1992), directed by Jean-Jacques Annaud, is a French film, though it seems more Asian than French. The French have a long colonial history in Indochina (Vietnam), so they have special sensitivity about it. "The Lover" received one of the few early "NC-17" ratings, and for good reason. The sex is hot and heavy in this languid tale designed to ring all the right bells and press all the proper buttons. 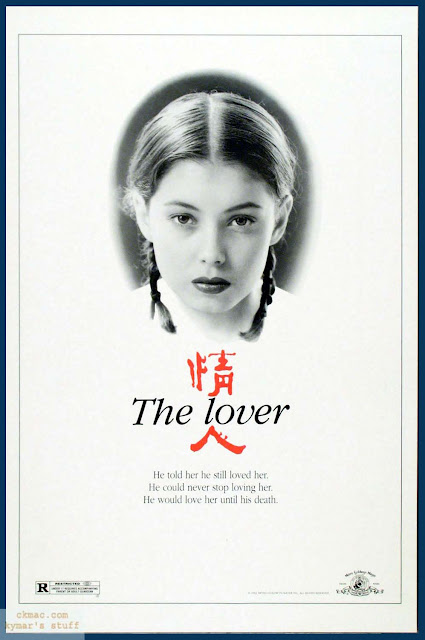 It is French Colonial Indochina in 1929. A young French girl (who is never named), played by Jane March, returns to boarding school in a rather involved journey. Because her family has some financial issues, she travels alone on public transportation, which apparently involves a good deal of walking. 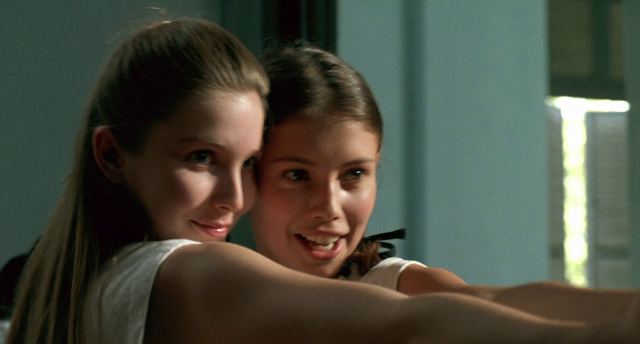 While travelling, she catches the eye of a wealthy Chinese businessman (Tony Leung Ka-fai). He (the credits rather colorfully identify him only as "The Chinaman") offers her (why almost everyone is unnamed in "The Lover" is a bit of a mystery) the chance to get off the muddy roads and ride into town in the back of his chauffeured sedan.


Incidentally, let's be clear that there are several actors named "Tony Leung," and this may or may not be the one you know. This Tony Leung is a four-time winner of the Hong Kong Film Award. He does a brilliant job here.


Anyway, the girl accepts the invitation, and sparks fly. A torrid affair ensues. However, there are complications, such as class restrictions and the social mores of the time. The pair shack up in a very large apartment, and they use every inch of it. 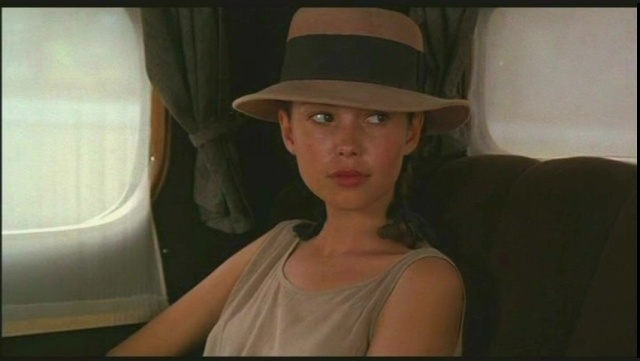 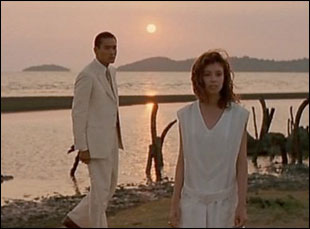 The sex scenes in "The Lover" are graphic, and verge on erotica. Whether it crosses a line in your own mind, only you can say. However, the scenes are tasteful, and in a much higher league than standard, low-grade adult films. The film is more about emotions and how they play out than it is about the physical act of love - though that is played out as well, big time.


"The Lover" is a coming-of-age story, but it is about sexual awakening. The girl is extremely precocious and ripe for experimentation. She does things that she might regret later, but she is a willing partner now. She also appears to be playing out a fantasy of being with a wealthy older man and is very naive. Anyway, you get the setup, you can posit your own scenarios as to what is really going on. 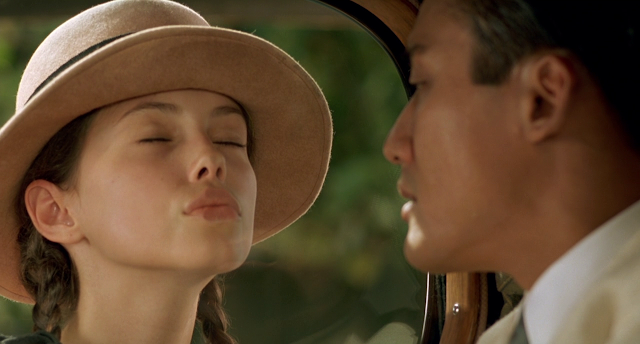 On his side, he is attracted to her innocence, youth and beauty. It is an age-old trade-off that works for many, at least temporarily. He helps her, and she helps him.


Aside from all that, "The Lover" is gorgeous. The settings are fabulous, particular the river and ferry scenes. You will be entranced by the natural beauty of the countryside long before you get to any sex, which should come as a bonus to the overall atmosphere of this period piece.

"The Lover" is a fine film, not for everyone, but one that offers real insight into the human condition - and lots of sex.