"Divergent" (2014) is another young adult adventure/romance from the Summit division of Lionsgate. You know them, they're the ones that brought you the "Twilight" and "The Hunger Games" series of films. So, in line with those series, we can expect turgid tales of teen- and 20-something love stuff, always set in some fanciful futuristic or gothic world with heavy-handed "repressions" and the like which our heroine must overcome, and that's indeed what we get.

So, "Divergent" is the latest film, soon to be a series, derived from a series of young adult novels by a young female author, Veronica Roth. We get the feisty young woman fighting against an oppressive society, attracted by a mysterious and brooding hunky guy who dominates all the other males. Everybody is either with the young woman or against her, but naturally she overcomes all opposition by virtue of being in the right when society as a whole is in the wrong. Meanwhile, the true opponents are women, while young men are shown as initially skeptical and resistant but ultimately adoring fans. 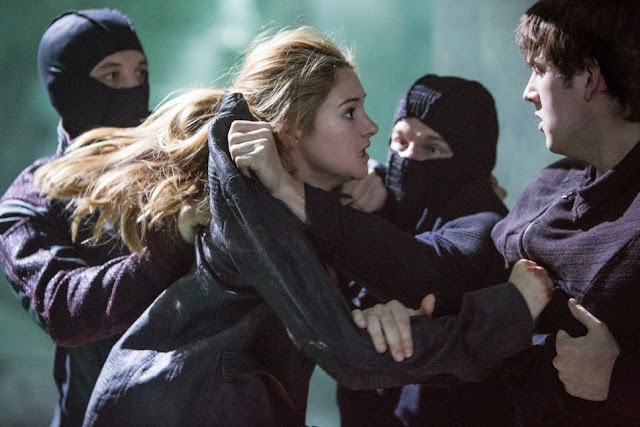 "Divergent" is set in a world where people are divided into distinct factions based on human virtues. However, if you don't fit in, you are labelled "divergent." This happens to Tris Prior (Shailene Woodley). So far, so good, but when she discovers a conspiracy by a faction leader (Kate Winslet) to destroy all Divergents, Tris turns to the mysterious Four (Theo James). Naturally, as they work together, they also fall in love.

The movie opened to the usual box office success, though not quite as much as either "Twilight" or "The Hunger Games." The formula still works, but there is the first, faint whiff of staleness in the air. Everybody involved will get filthy, stinking rich, tons of quandraries about where to your date on Saturday night will be solved for a few weeks, and we will see at least two sequels, and maybe four if business picks up for the first sequel. 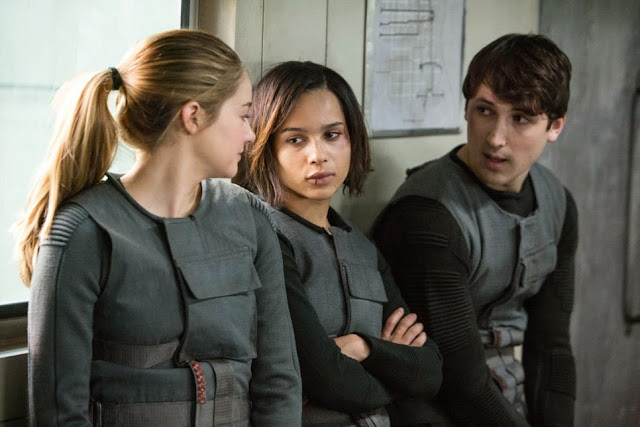 These Summit films hit the bulls-eye with their young female demographic, and that's terrific for the producers and terrific for the studio and terrific for the actors. These films also are completely disposable, as it's difficult to imagine future generations returning to films such as "Divergent," which is so finely attuned to current female concerns. In other words, I don't see this becoming some kind of enduring classic. But in truth, Hollywood is a business, and that business rolls on current profits, not tomorrow's hemming and hawing by film historians.

Now, as to whether you will like "Divergent," that is an unusually easy question to answer: did you like "Twilight"? Did you love "The Hunger Games"? If both answers are "no," don't even think of going to see "Divergent." If one answer is yes and the other is no, then go with your date if he/she (almost dead certain it will be she) expresses an interest.

If both answers are "yes," then "Divergent" is for you! Run, don't walk, to the theater, girl! 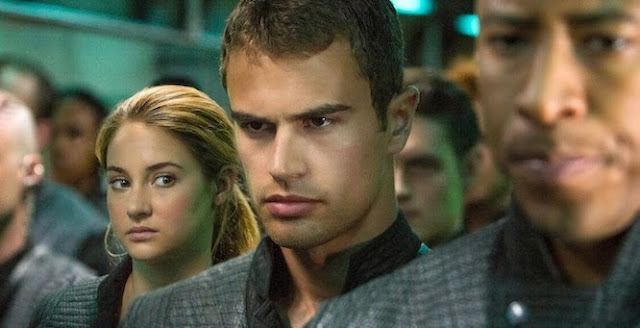 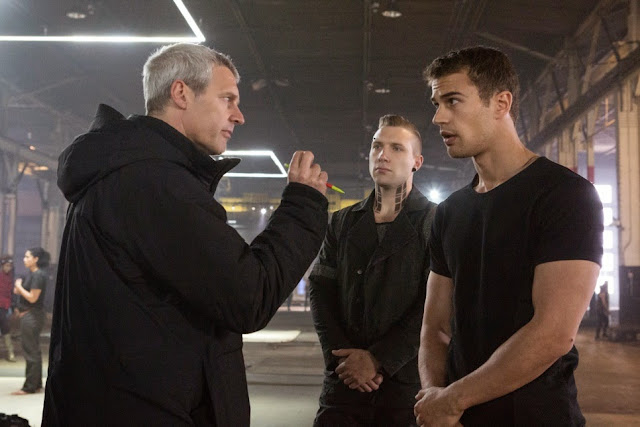 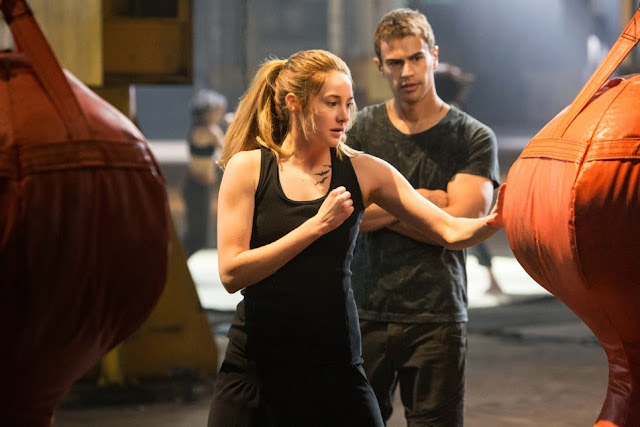 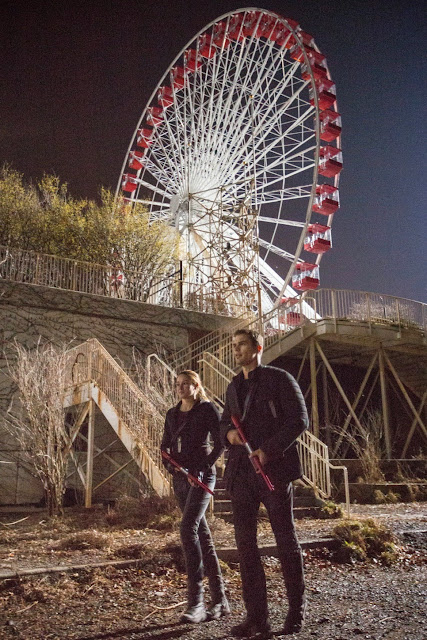 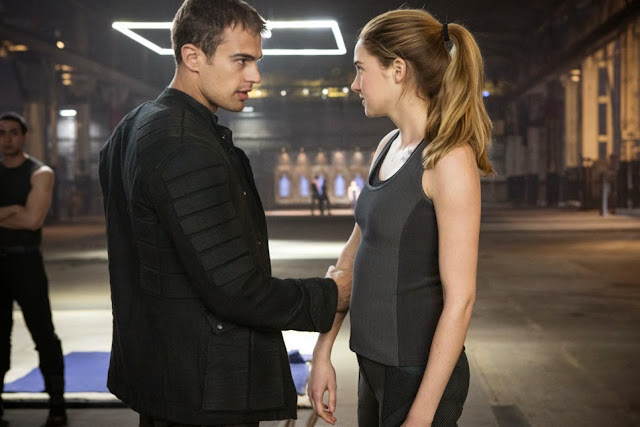 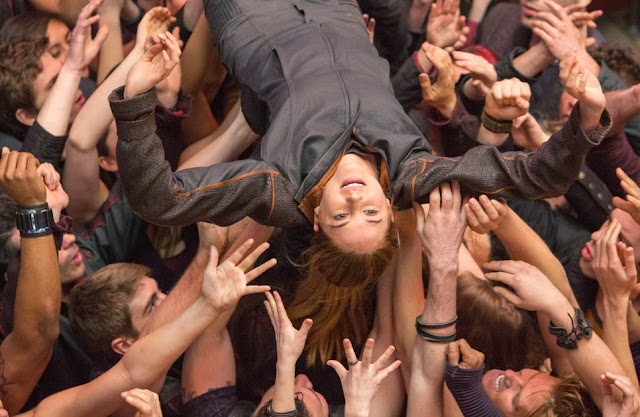 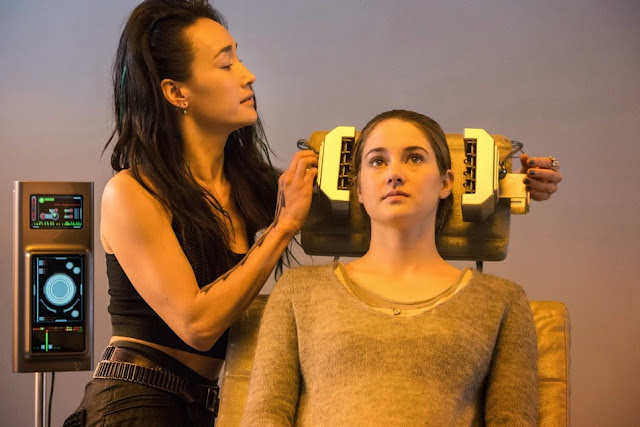 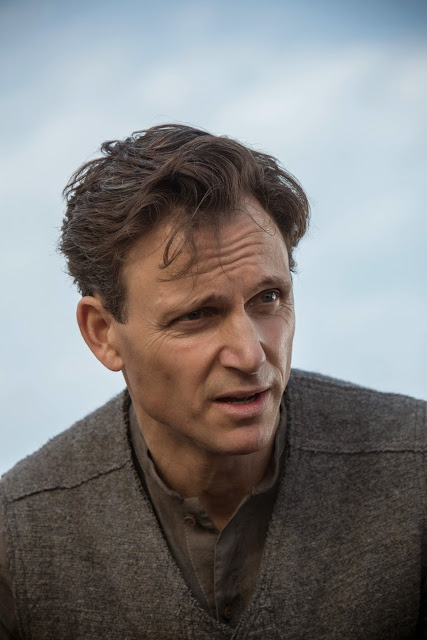 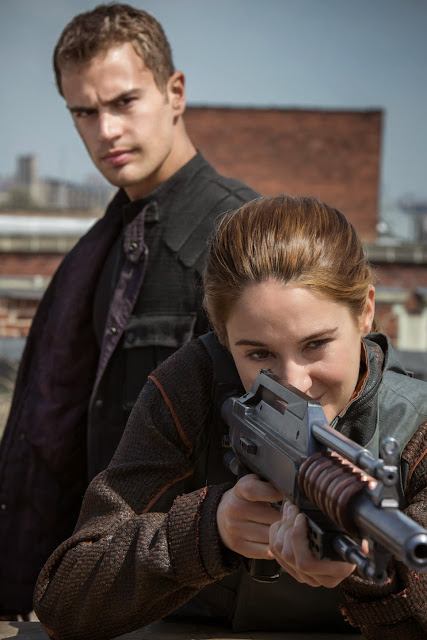 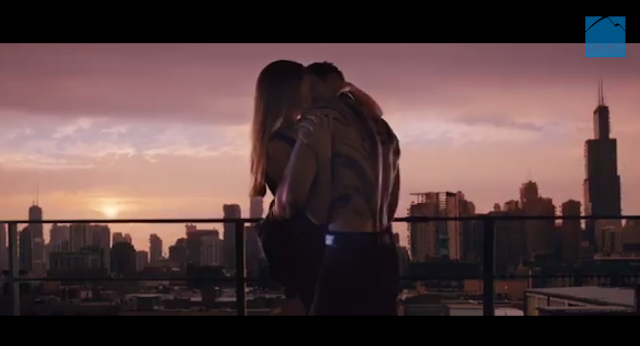