Indiana Jones hates snakes! If you are aware of that, then you know all about one of the cultural phenomena of our time. 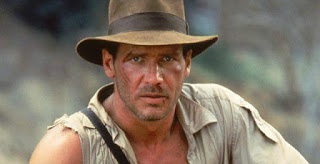 Indiana Jones is the lead character in a series of motion pictures and television series and other media. Here, we have coloring pages of Indiana Jones free and downloadable. The Indiana Jones franchise was created by George Lucas and his company Lucasfilm. 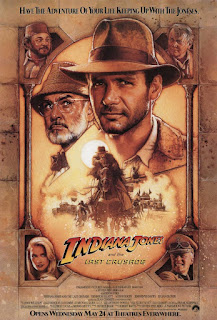 The Walt Disney Company bought the rights to Indiana Jones and now owns them. Throughout its history, Harrison Ford has portrayed Indiana Jones in motion pictures. 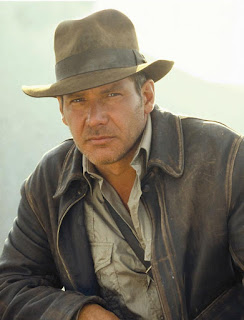 Dark Horse comics owns the comic book rights to the character of Indiana Jones. There have been a dozen novels featuring Indiana Jones published by Bantam Books and some other novels, including some in German. 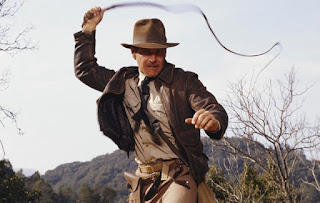 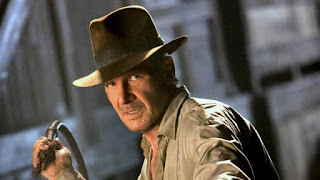 The original name of Indiana Jones was Indiana Smith. That was the name George Lucas originally used for the character when he created it in 1973. Steven Spielberg became involved in the Indiana Smith project in 1977 and managed to convince Lucas to change the name to Indiana Jones. 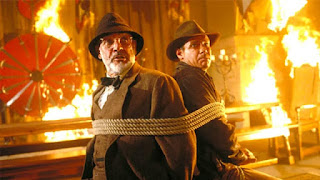 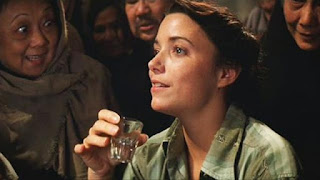 Karen Allen co-starred in "Raiders of the Lost Ark" as Marion Ravenwood. She returned to the franchise in the fourth film, "Kingdom of the Crystal Skull." Indiana Jones' full name is Dr. Henry Jones, Jr. 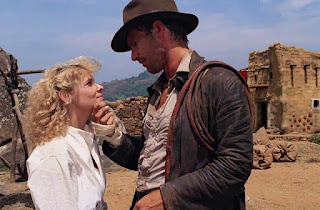 Sean Connery portrayed Henry Jones, Sr., in "Last Crusade" and is referenced in "Kingdom of the Crystal Skull." Marcus Brody was played by Denholm Elliot in the first and third films. 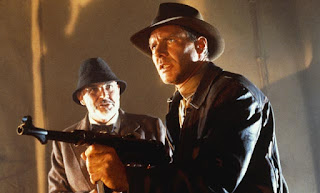 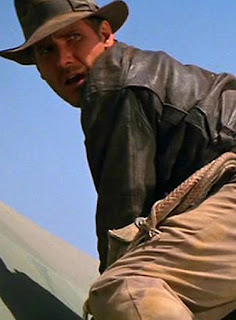 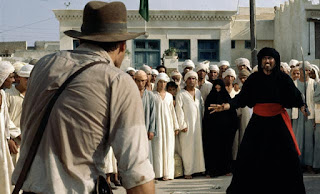 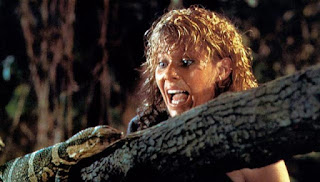 The Indiana Jones franchise has won seven Academy Awards and has been nominated for seven others. There is a line of Indiana Jones children's novels published by Ballantine Books. 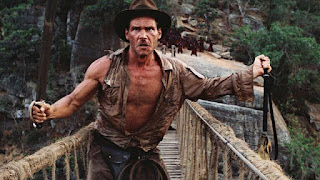 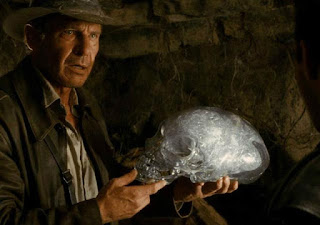 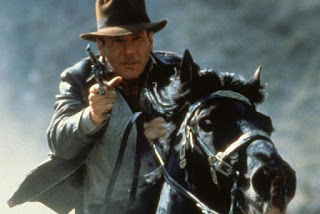 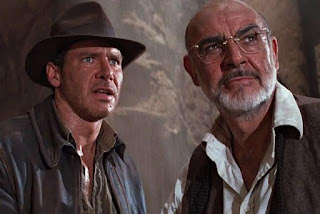 The Indiana Jones film franchise is one of the most successful in film history. The first four films released from 1981 to 2008 grossed $1.984 billion worldwide, including $942 million in North America. Paramount Pictures distributed the first four Indiana Jones motion pictures. Since it now owns the rights, Disney is the distributor for the fifth Indiana film. 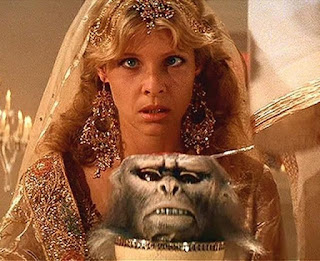 John Williams has been the composer for all five Indiana Jones films. Indiana Jones video games have been released every so often since the first one, called "Raiders of the Lost Ark," was made by Atari in 1982. 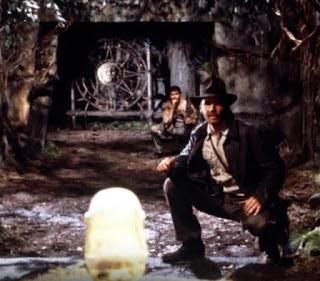 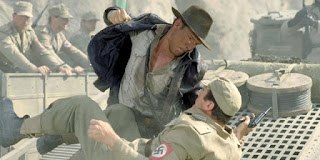 The Indiana Jones franchise shows no signs of becoming less popular or dying. Harrison Ford seems eager to play the character and may continue to do that in future films even beyond the fifth entry.