Raquel Welch was born Jo Raquel Tejada on September 5, 1940. She is a screen legend who also is one of the most misunderstood actresses on the silver screen. Everybody knows who Raquel Welch is, which is a testament to her abilities and presence as well as her enduring talent. 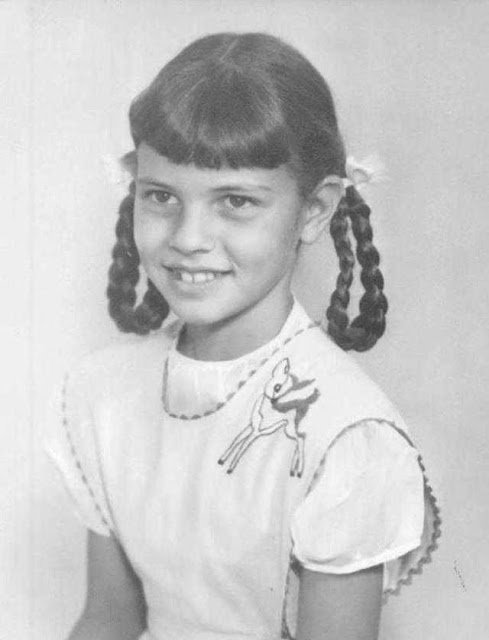 Raquel was famous for entertaining the troops during the Vietnam War. 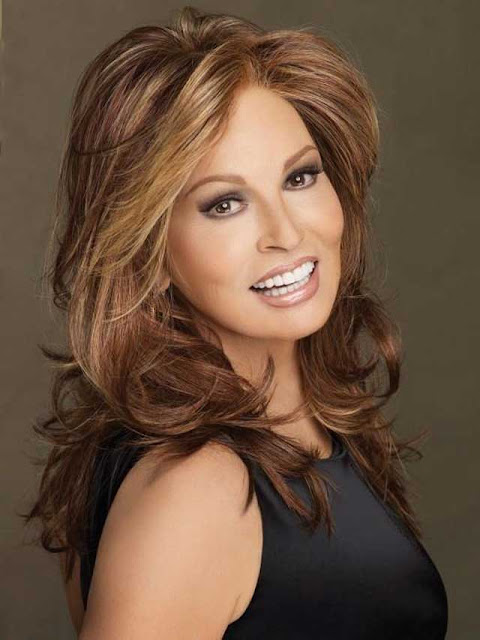 First of all, Raquel is of mixed origin, with a Bolivian father and English mother. She began studying ballet at an early age, and her focus always has been on dance, not modeling.

Raquel has two children that she had before she ever became came to the public's attention. Thus, she was a mother all along, not just some young ingenue. 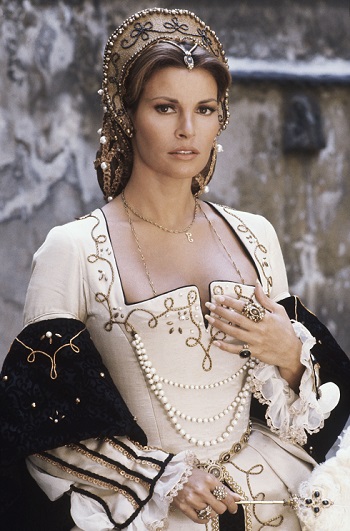 Raquel's roles include her breakthrough role in "Fantastic Voyage" in 1966, which was not her first role but her first prominent starring one. She became iconic in "One Million Years B.C." the same year, a film which made absolutely no sense but showed Raquel off in a stunning leather bikini. 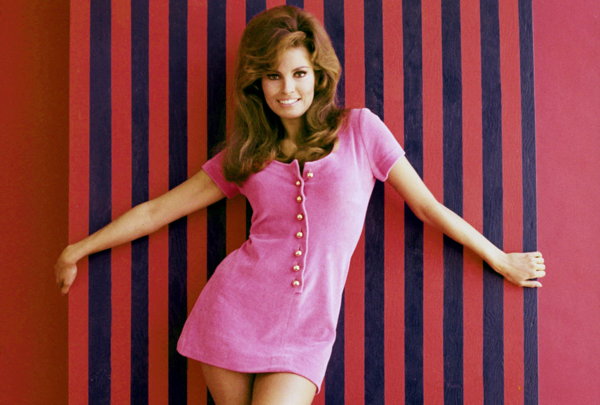 Raquel went on to other starring roles, such as "Hannie Caulder," "Fuzz," "Mother, Jugs & Speed" and "Legally Blonde." However, she never quite became the leading lady that many expected. She remains a sex icon more than an acting legend, but one thing is clear: Raquel Welch is remembered. 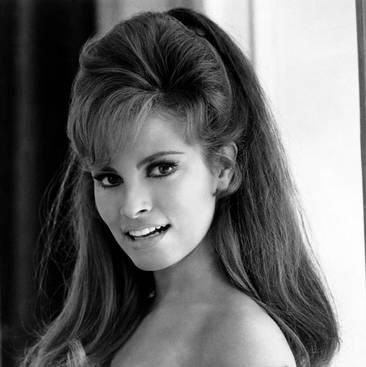 Raquel has significance beyond being merely a sex bomb. She helped to broaden the classic movie portrayal of female beauty beyond the stereotypical Marilyn Monroe blonde-bombshell look.

In that sense, she helped to pave the way for women like Jane Fonda who came to prominence at roughly the same time. 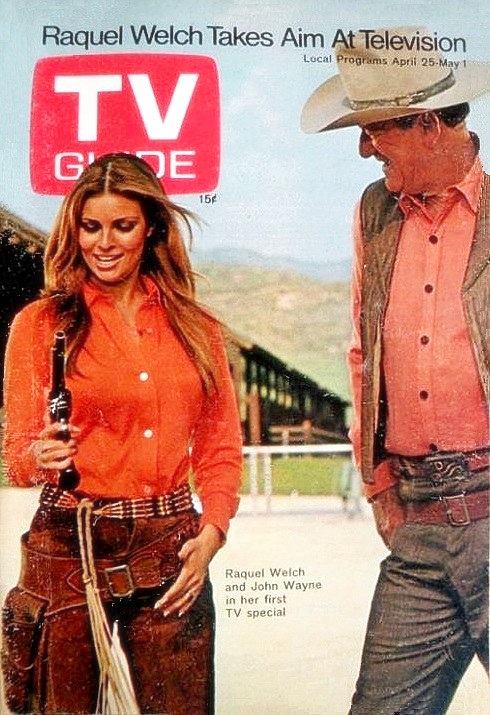 Raquel also made big hair popular - if you think that is a good thing. She also, as shown by the accompanying photos, helped to advance the art of pinup photography.

Raquel also opened the door to the 'female revenge' genre with "Hannie Caulder" in 1971, a film that portrayed a gunslinging woman of the Old West who did whatever it took to get even with her prey. At least the Ernest Borgnine character died happily!

Since the 1970s, Raquel has been pretty much a celebrity more than an actress. However, she remains a working actress who appears in films as a treasured character actress. 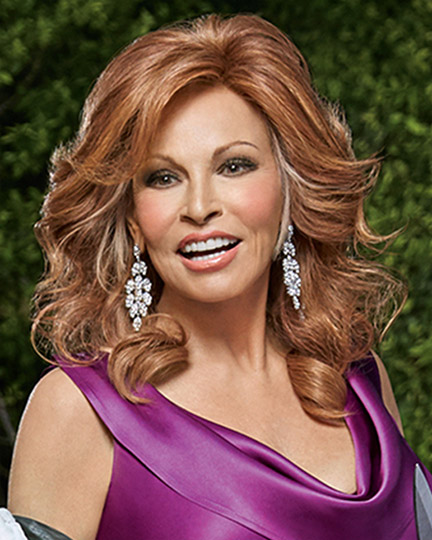